Marketers love numbers. Especially numbers that will amaze their clients with their grasp of the global impact of, you guessed it, email.

Wow! It’s good to be the king. 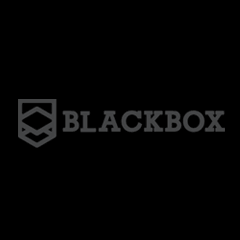